Casual workers in horticulture are now entitled to overtime payment in certain conditions and should get familiar with their entitlements under the Hort Award.

A recent decision by the Fair Work Commission that changes the Hort Award, which sets the base pay rate for people working in horticulture, means casual workers must be paid penalty rates under certain conditions.

The changes are effective from the first full pay period on or after the 15th April.

“The award changes are significant,” said Mr Robert Hayes, State Manager with the National Harvest Labour Information Service, MADEC. “The decision has changed the Horticulture Award for casual employees to include ordinary hours of work, a night loading and overtime entitlements. It also clarifies the penalty rate for working on public holidays for casuals.”

Key changes that workers need to understand include:

Mr Hayes encouraged workers to speak to their employees about the changes if they weren’t sure of their entitlements or to contact the Fair Work Commission directly. 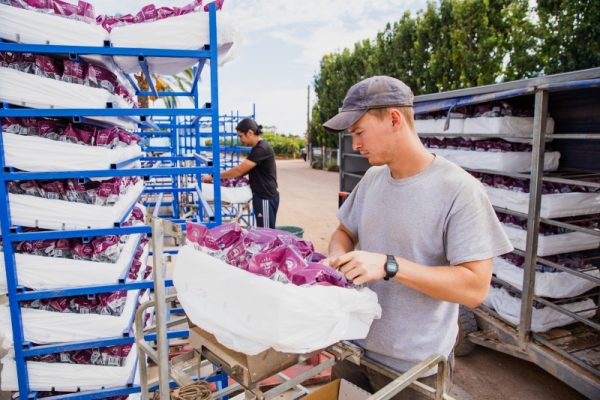